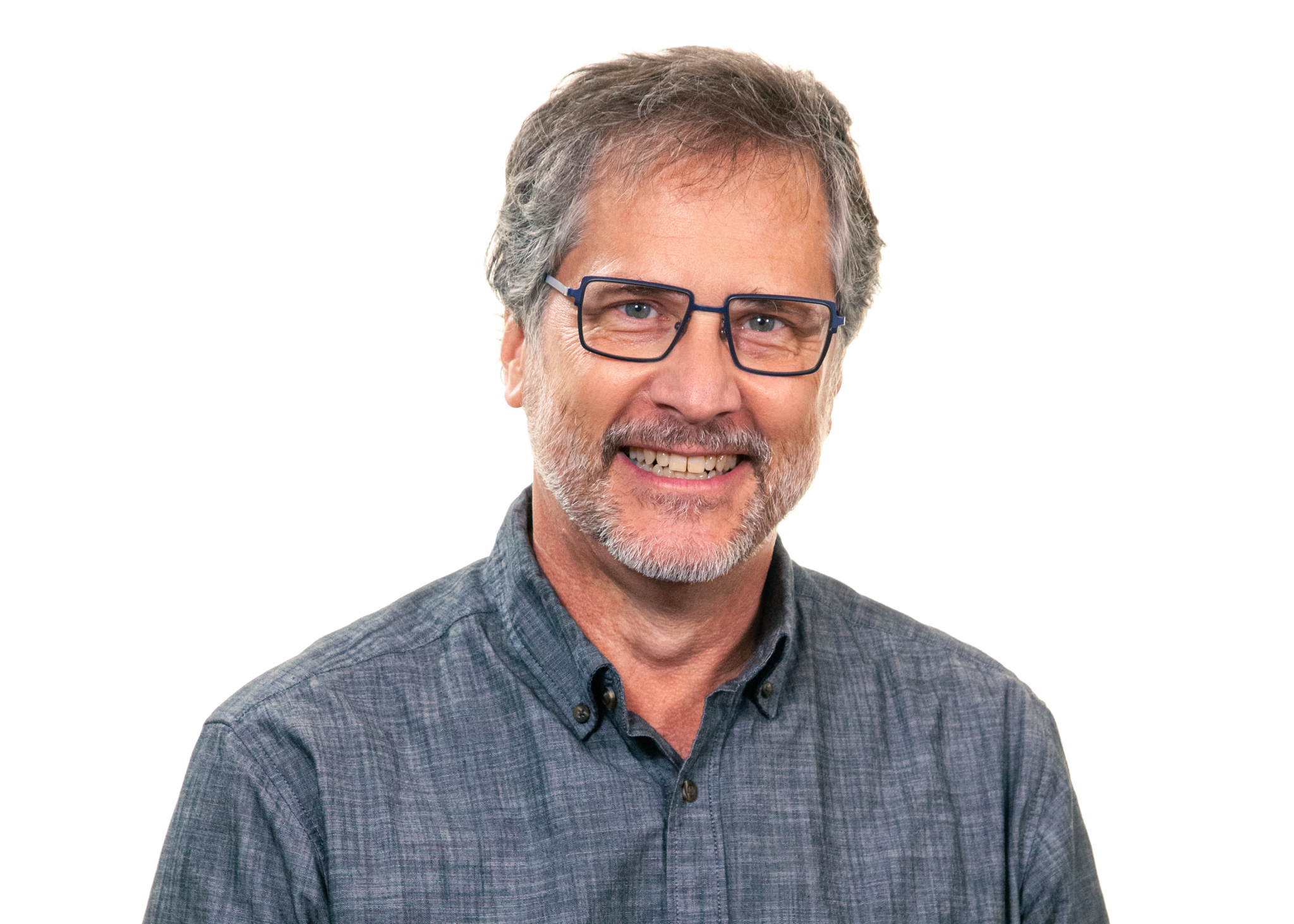 Free Trial Lesson
Like many of my students I began playing piano at age 7, and drums at age 9, the youngest of 4 children, all of whom played piano and other various instruments through-out our lives.
I have been playing drums professionally since 1977, first with a traveling dance band & then traveling & recording in Myrhh/Starsong band Bash N the Code from 1981-1991. After taking a break in 1984 I played in Christian Hastings Blues Band, & traveled & recorded live with Christian Artist, Steve Taylor. I continued recording various projects, touring, and sessions in Nashville with gospel recording artists, and in particular Kerry Livgren for 3 releases, ( Sony – Odysey into the Mind’s Eye)

The Billy Graham Evangelistic Association was my next long term touring & recording opportunity from 1997-2005. After that my wife and I began a ministry of our own and after recording 2 projects and working in Family and Children’s ministries for several years, we were both hired together into two separate churches in 2004. We work together at The Village Chapel to this day.

In 2004 my daughter’s piano teacher retired, and Jan WIlliams called and asked If I would like to teach piano in Brentwood. I have been teaching piano and percussion in this location since.

While teaching here, I continued working as an Audio-Video, at Belmont University Music Department. I finished my Management Human Relations degree in 2010 at Trevecca University and began a counseling career with Life-Care Family Services. I started case managing and managing volunteers Nightly Services at the Nashville Rescue Mission from 2015-2019, regularly playing drums and preaching monthly.

Currently in addition to teaching I am performing & recording with South for Winter, an Americana/Indie band. Check out the first full length recording Luxumbra on Youtube or Spotify & a soon to be live concert release with RealMusic TV.

I am excited to carry on teaching with Music Lab. Music Lab brings a highly sophisticated marketing approach to the beautiful family ambiance we have at this traditionally deeply seasoned school.

Check out Chris In Action 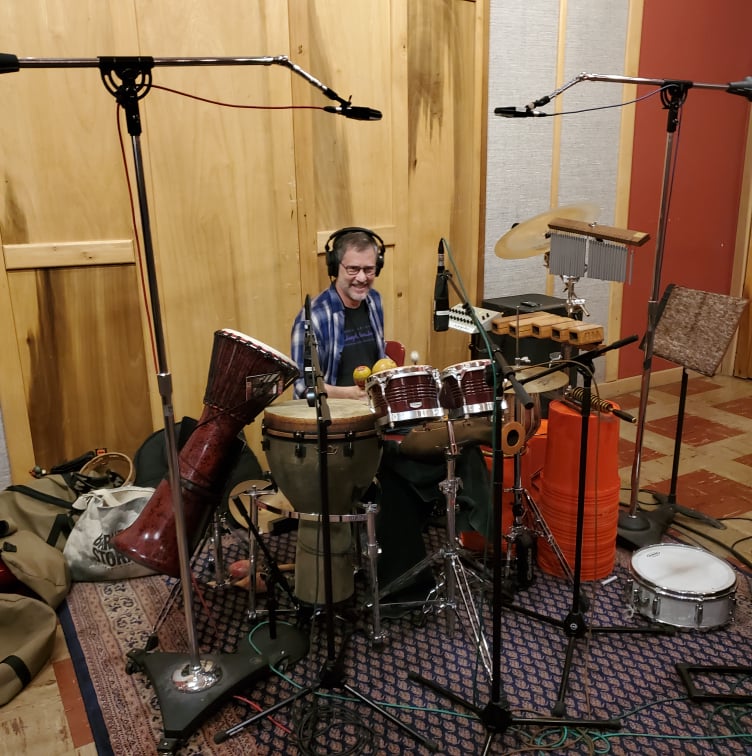 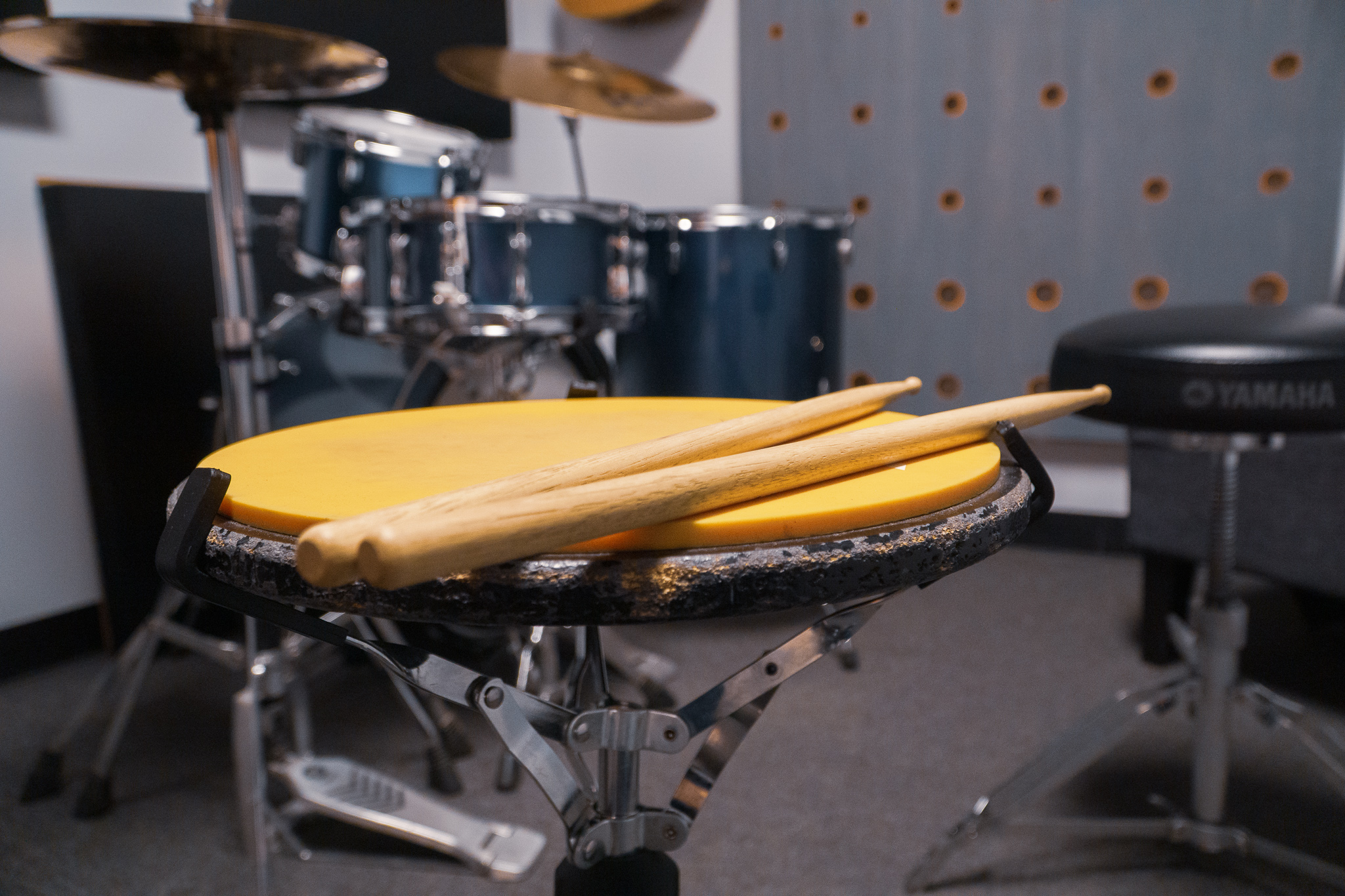 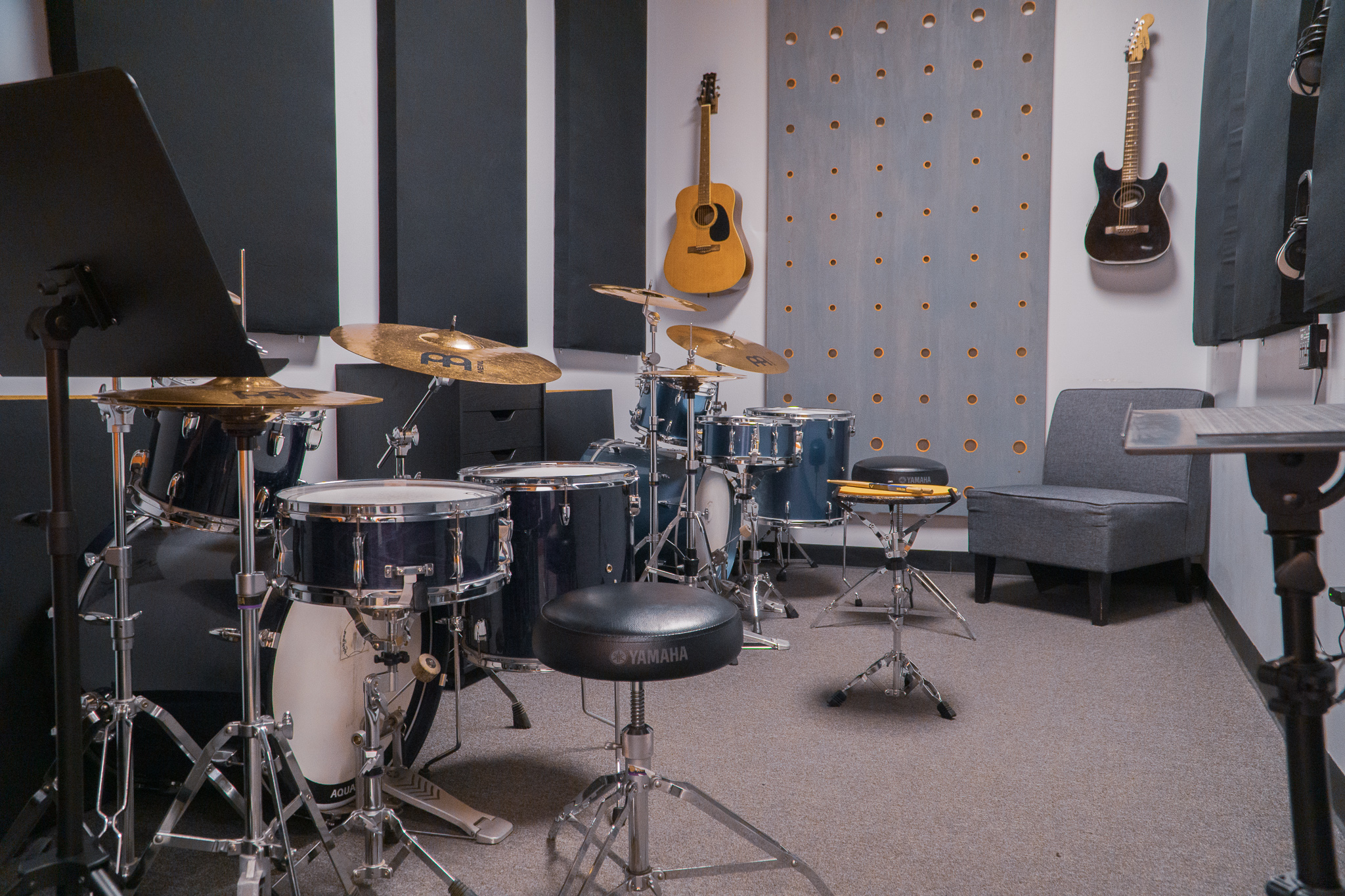 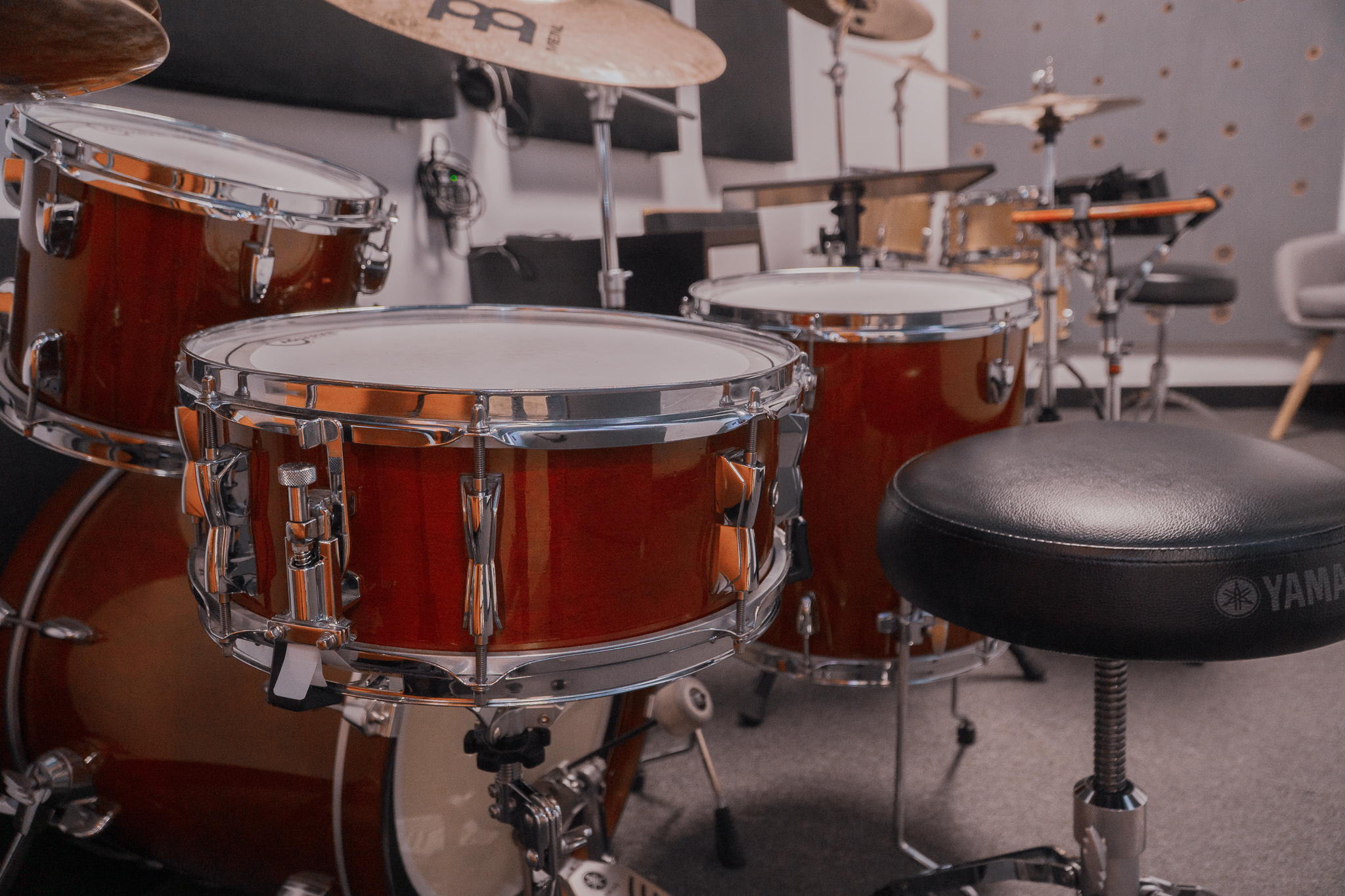 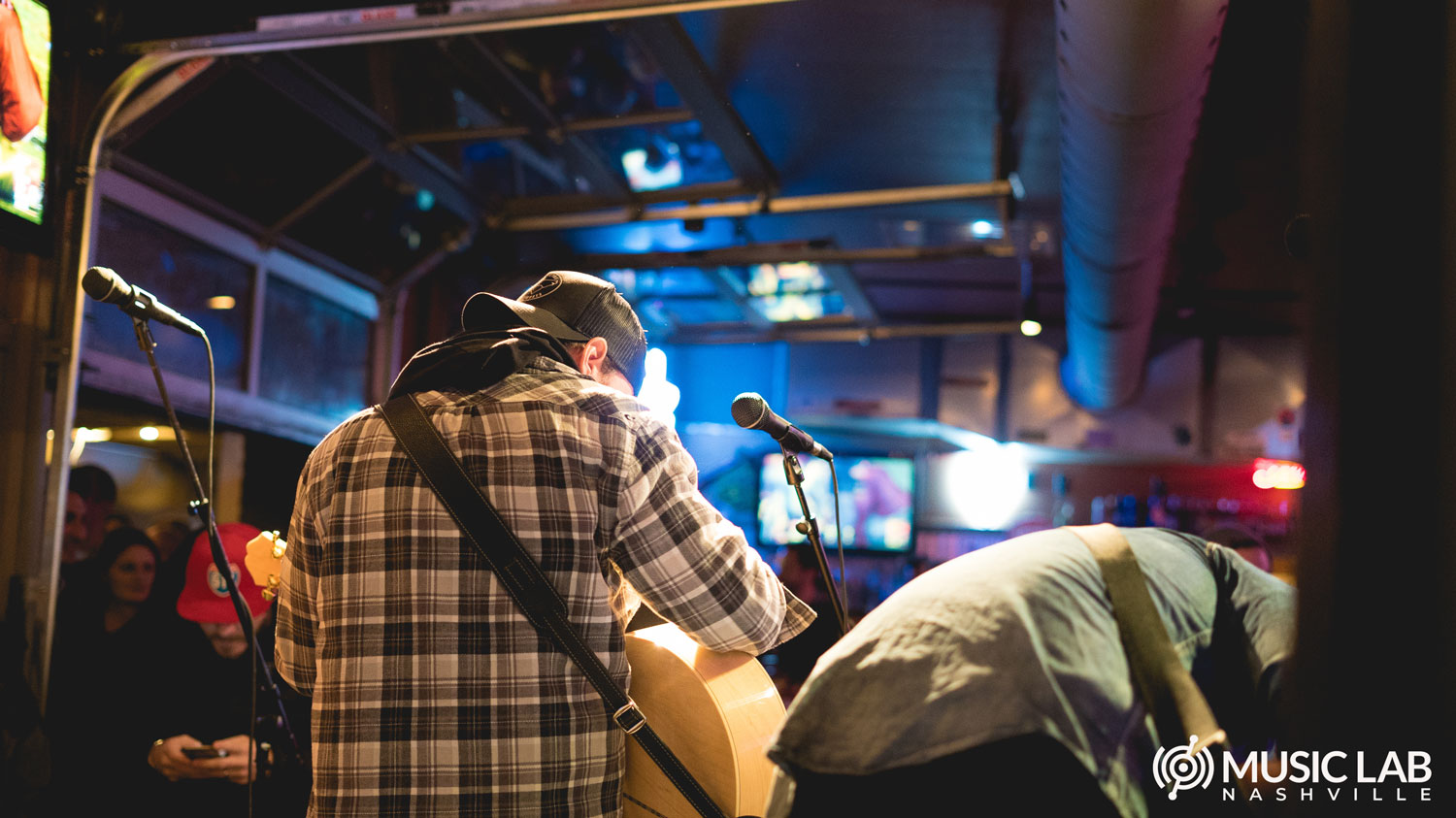