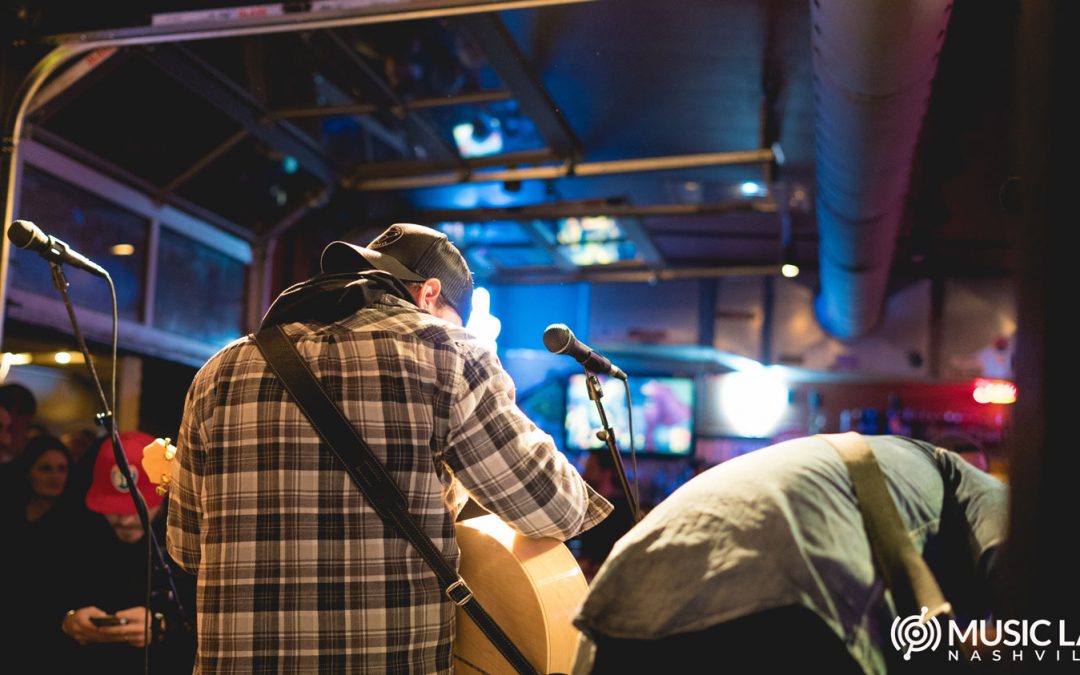 One of the best perks of living in Nashville is definitely the live music scene! Now that things are starting to open back up, there have been some awesome tour announcements happening. From stadium tours to smaller venues and everything in between, let’s delve into some of the upcoming Fall 2021 concerts!

You can check out Beethoven Under the Stars with the Nashville Symphony at Ascend amphitheater on September 11th. Sure to be a beautiful evening, the Nashville Symphony will be performing Beethoven’s Piano Concerto No. 5 with Maestro Giancarlo Guerroro. And I couldn’t think of a better place to watch than under the night sky at Ascend amphitheater!

Just a few days later, the talented “Ironic” singer Alanis Morissette is scheduled to perform at Bridgestone arena. The event will take place on September 17th, after being rescheduled for the missed July 25th concert. This concert is sure to be incredible, as it is celebrating 25 years of her hit album, “Jagged Little Pill.”

Pilgrimage Music & Cultural Festival is at the end of September, taking place on the 25th and 26th. The two-day festival will have over 50 artists and 5 stages, along with food trucks and vendors. Among some of the bigger names this year, we have Dave Matthews Band, Cage The Elephant, Maren Morris, and The Black Keys. Another cool component of Pilgrimage is their storytellers. This year, they’re featuring “storytellers and exhibits of fourteen iconic music cities from around the triangle.” What a cool concept and fresh way to learn about some history in the greater Nashville area!

Harry Styles will be in Nashville for two concerts, just a few days after Pilgrimage. The “Watermelon Sugar” singer takes the stage on September 29th and October 1st. Bridgestone arena is sure to be packed, so get your tickets before you miss out!

Alternatively, Alan Jackson will be performing with Tenille Townes at Bridgestone arena on October 8th. This will be the country singer’s first Nashville show in three years! The singer-songwriter is sure to perform some of his greatest hits, which will make this a concert that Nashville is lucky to have!

Possibly one of the coolest experiences to come to Nashville in a while, watch The Princess Bride come to life with the music of The Nashville Symphony on October 29th and October 30th at the Schermerhorn Symphony Center. With Nathan Aspinall conducting, this is the first time Mark Knopfler’s score has been arranged specifically for symphony orchestra. The Nashville Symphony’s website states that “missing this cinematic concert experience would be inconceivable!” And we certainly agree with them there!

The Fall is set up to have some amazing concerts for all different types of music lovers, and I’m sure you’ll catch some Music Lab Nashville instructors at one of two of them! Check back in with us later this year to learn about what concerts to check out this winter!